You are here: Home / Grooming / Beard Tips / Pili Multigemini: Is Your Beard Trying To Tell You Something?! 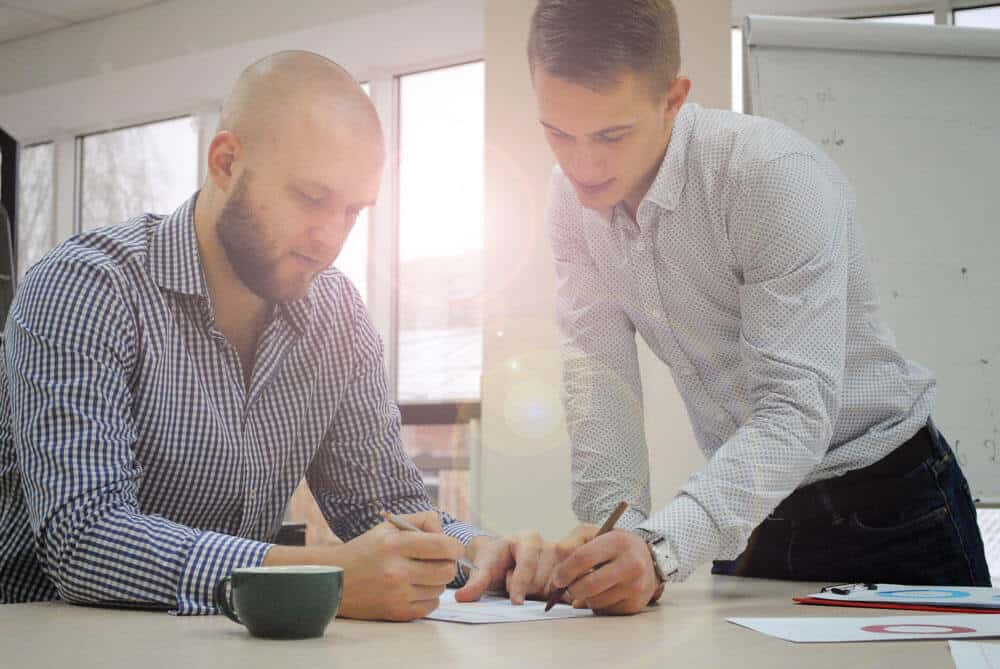 Ok, so I had this weird thing happen.

I was watching Jeopardy one night, and I was scratching my chin while pondering what capital of Montenegro was (it’s Podgorica by the way), when I noticed the strangest thing in the world.

It was, as best as I could describe it, a Frankenstein whisker growing on my face.

Literally, this thing was nuts.

I kept picking at it, feeling it, and wondering what the heck was going on.

Needless to say, I went to the bathroom mirror and was looking at this mega beard follicle sitting squarly on my chin.

But as I sat there looking at this enlarged beard follicle, I was trying to figure out what was going on…

…after all, it looked about 3x the size of any other whisker on my face…

So, I did what any man would do…

…I pulled it out!

…and I was SHOCKED.

This single follicle was friggin’ huge!!

But then I noticed something…

…it wasn’t just a single hair…

So, instantly I whipped out my phone and started searching furiously online.

Trying to figure out what this could possibly be…and if it was normal.

I went to the WebMD health checker thing…

…and found the answer:

Beard cancer (no, not really, but that was result I was expecting).

Instead, it was this:

No, its actually a rare phenomenon that happens to a lot of guys (source).

While it can happen anywhere on the body (as evident in this study listed on the NIH website), its most often found on men’s faces (probably because it’s the one area that we see and touch daily).

So needless to say, it lead me on this hunt of cures, fixes, and just generally if there is anything I (or others like me can do to deal with pili multigemini hairs).

Here’s what I found out:

While Rare, Pili Multigemini Appear To Be Harmless (In Moderation)

A stray pili multigemini likely won’t be a cause for alarm in most men, those who have several of them may think otherwise.

As we mentioned a NIH study above, the 33-year-old man referenced in that study had a broad patch of pili multigemini hairs growing on his back for 10 years and was only experiencing itchiness.

So, how should you deal with it?

Given that they are relatively harmless, most men will just simply use their trusty pair of tweezers and remove it and go on about their day.

If you are thinking about waxing, this is likely going to be overkill, here’s why:

Waxing and plucking are essentially do the same thing:

Rip the hair from the root out of the skin.

Plucking with tweezers is better for spot treatment where waxing is better for broad areas or defining lines (i.e. eye brows, chest, back, etc.)

However, for some men who have a large bank roll and never want to see a pili multigemini in the same spot ever again may opt for laser treatment.

While we think this is a bit excessive compared to a simple pluck of the tweezers, it’s at the very least a permanent method to rid your face (or anywhere else on your body) from growing a hair in this same spot ever again.

Are There Preventative Measures To Avoid Pili Multigemini’s From Occurring?

From our research, we couldn’t find any definitive link between shaving, beard care, face creams, etc that may cause an increase in pili multigemini’s from sprouting up.

Some men do claim electric razors increase their occurrence, however, this hasn’t been scientifically tested.

Given that these Frankenstein hairs normally occupy 3 or 4 times the space of a typical whisker, when they become ingrown…boy do they hurt.

Your best bet with pili multigemini’s is to try and use either an alum block or witch hazel regularly.

These post shave products are astringents and natural antiseptics.

They can play a key role in reducing the possibility of infection.

To make it work easier into your shave routine, we would recommend just simply getting an aftershave balm.

But at the end of the day, you now know what those weird beard hairs are called! 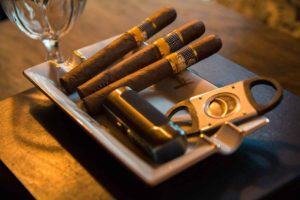 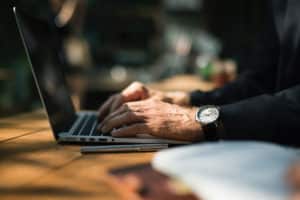 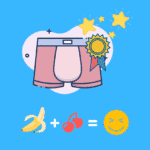 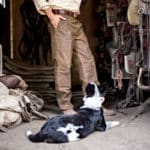 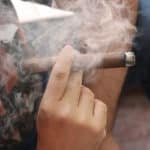 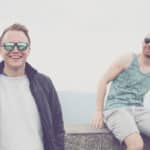 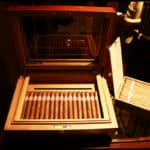 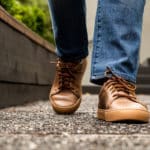 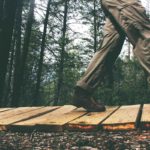 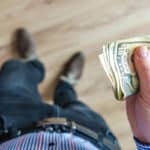 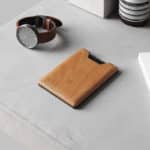 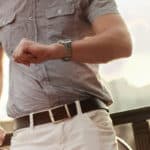 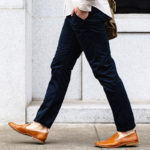 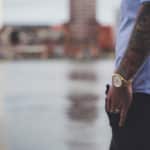