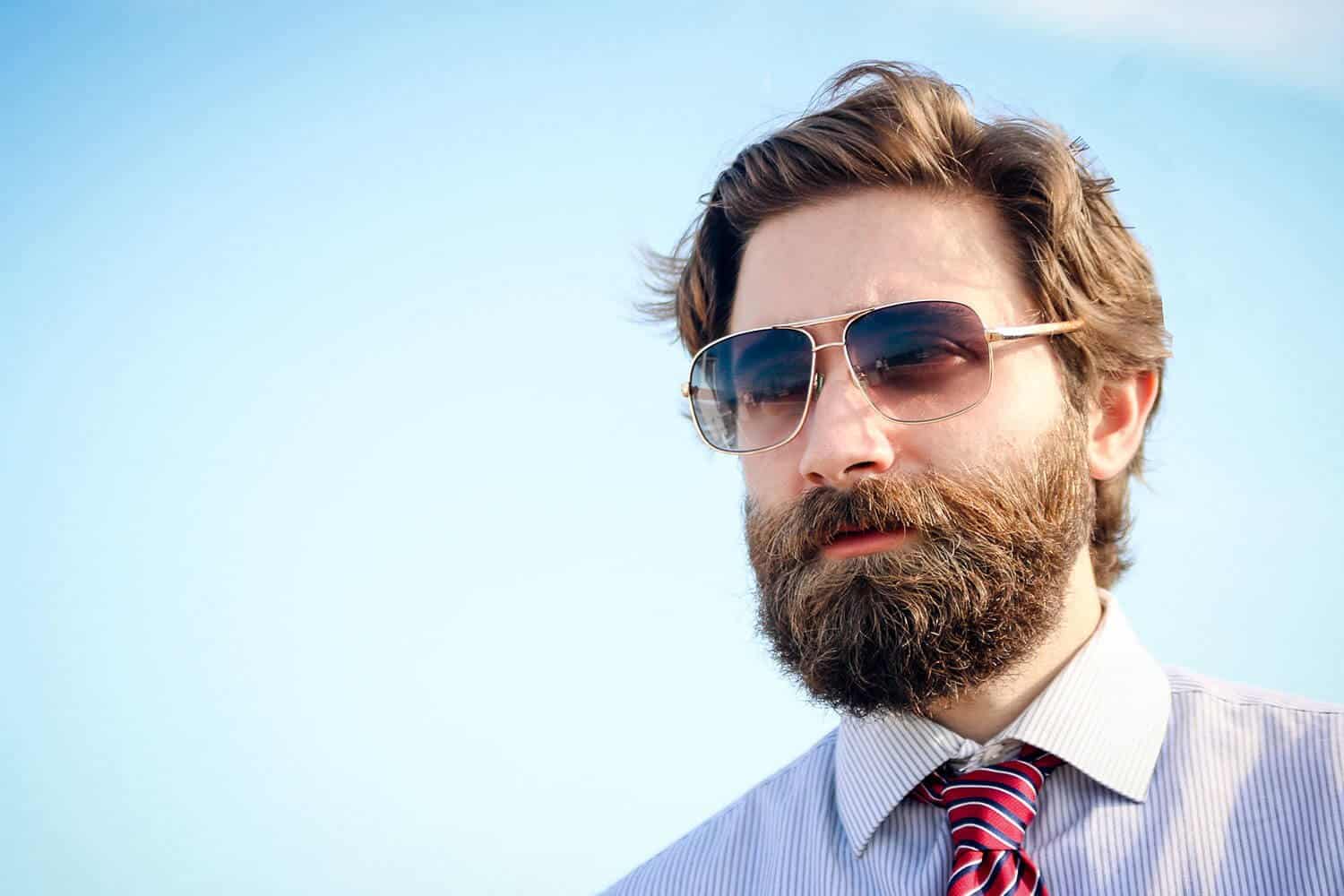 I recently got introduced to Bollywood movies.

It was purely by accident, but I’ve watched a couple of the films now. I like them. They’re full of action (some ridiculous), and it takes a bit to get used to the style, but I get it why they’re so popular.

If you’re not going to watch them, let me give you my general synopsis on these movies.

Lots of crying. A few dances. A few songs. Always a wedding at the end. Dramatic turns and stares with murderous intent.

And I noticed one other thing:

Damnit man! I can’t pull that off!

Like seriously! Does the whole country of India naturally have great beards?

If you’re like most guys (and not Indian), you probably can’t get that incredible, thick beard that you would see on these movies.

I think you’ll agree that you probably have a few bald spots in your beard. And if you’ve just been watching the characters on your favorite Bollywood film, you’ll quickly develop “beard envy”.

I know what you’re thinking:

I’m just stuck with this beard and it looks horrible. I’m better off not growing it.

Please don’t! I’ll be the first to say how manly it looks to have a beard and how much women appreciate the look of well-groomed facial hair.

Stick with me as I show you:

You might not have thought it before, but it’s time to start grooming your facial hair, and doing the best with what you’ve got.

When you were growing up, you started out just like everyone else in your class. Except that Lebanese kid who had a full moustache at age 14.

You grew patchy hair. Your body was going through puberty (or maybe it still is), and your hair follicles haven’t developed yet.

So you sprout these awkward hairs all over your face and neck. The best you can hope for is a patchy beard.

But for most guys, that ends there once puberty is finished.

Their beards start to fill in and develop around the age of 17-20. During the end of puberty, testosterone is flowing through your body and triggers the hair follicles on your face and neck to grow and thicken. It’s an outward sign that you have reached sexual maturity (Aww Yeah!).

To begin, your hair will be thin and dark colored. This hair is called vellus. It’s essentially the same hairs you had when you were born, but now they’ve been colored darker.

More often, new vellus hairs will start to sprout on the upper lip and in patches on the neck.

That hair, when it thickens into the beard hair you want and crave, is called terminal. Terminal hairs are those constantly re-growing beard hairs that are thick, dark, and full.

The more terminal hairs you have, the thicker your beard will be.

Are Beard Bald Spots Random?  Or Is Something Else To Blame?!

But for most guys, that growth isn’t happening all at the same time. Those hairs behave differently and mature differently.

That leaves you with bald spots in your beard.

This could be for one of two reasons:

But the third possibility is that you may just have bad genetics. You could be the product of parents who’ve passed down genes that don’t pre-dispose you to luscious, full beards. There’s not a lot that I can suggest about what to do with bad genetics.

So, what do you do about those patchy beards? Prompting growth of beard hair can be tricky, but let’s cover some of the options out there.

Yes, you can get beard vitamins for hair growth. Products like VitaBeard claim to promote and enhance beard thickness through natural vitamins. They all include some form of Biotin.

Biotin, or a Vitamin B complex family member, is said to be an essential vitamin that has some link with hair growth.

Namely, there was a study done on thinning hair and the amount of biotin in a person’s body. There was a link drawn between a lack of biotin and the hair loss perceived by the individual.

That being said, it’s not easy to make a case that biotin is the miracle cure for beard bald spots.

Biotin is not a synthetic vitamin. It’s naturally found in protein-rich foods. If you’re a vegan or a vegetarian, your diet doesn’t normally include the types of foods that contain biotin naturally. Chicken and beef contain the average person’s normal recommended amount of biotin per day.

If you want to see better beard growth, I might suggest a diet change to boost protein before undergoing some of the next treatments I’ll mention here.

But I’ll also say this as well:

Your patchy beard has more to do with your poor diet than a lack of biotin. I’m not saying that’s an effective treatment for everybody, but the stress hormones in your body can cause significant hair loss all over your body, and not just on your head. A healthy, clean lifestyle will be the best start to evaluating our beard hair loss.

However, if you want to check out some great beard growth products on the market, be sure to check out this article.

If you’ve ever done any research on beard bald spots, I’m going to cover a compound that you already know.

Minoxidil is certainly touted as one of the best chemical compounds for treating hair loss. Here’s what you should know about this drug.

If you’re serious about your beard, there is always the option to get hair follicle implants into your beard. If you can’t get those vellus hairs to thicken, if you can’t promote growth using drugs (it doesn’t always work), extreme measures do exist.

You’re not too keen on either of those ideas. You don’t have to be.

There are other ways you can work your beard bald spot to fill your patchy appearance. You could actually just work with what you’ve got.

Get creative with your beard.

Use some of these tips to fill a beard bald spot.

Your beard doesn’t have to be the way it grows out. You may have a patchy beard, for whatever reason, but that shouldn’t stop you from growing out that sign of sexual maturity.

And to be fair, you’re probably the only one that notices. You care way more about your own beard than any other person. It could be not as big a deal as you first thought.

Play with your beard. Groom it. Trim it. Control it. And soon you’ll be rocking out a killer look that you’ve made all your own. Genetics be damned.

Shawn is the founder and senior editor at Tools of Men, the leading style and grooming source trusted by men in 187 countries. He started this site with the goal of teaching men proper grooming habits and sensible style.

He is an expert in all things men's grooming related. His work has been mentioned on countless sites including The Wall Street Journal, NBC, AskMen, Vice, WikiHow, and the New York Times.