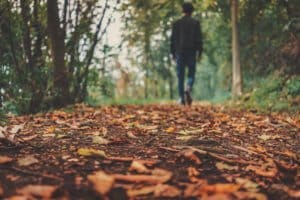 During the 11th month of every year a phenomenon starts to sweep over parts of the world – no we are not talking about the hectic election season!

Instead we are talking about two very similar yet very distinct men’s awareness charities that kick off:

While many people may use these two terms interchangeably – they are both very unique and distinct programs that set out to raise some great awareness for men’s health issues.

A Brief Overview of Movember and How It Came To Be

Back in 2003 two friends (Travis Garone and Luke Slattery) met in a bar in Melbourne, Australia.  One of their friends mother was currently battling breast cancer at the time and it gave them inspiration to start their own foundation to help raies awareness about men’s health causes.

Specifically they wanted to focus on generating a men’s specific disease – prostate cancer.

Since then, the Movember Foundation now helps to generate awareness for testicular cancer along with mental health and suicide prevention.

And what about the name?

Being that Australia spells Mustache a bit differently – Moustache.  They combined the words ‘Moustache’ and ‘November’ to formally create ‘Movember’.  Which definitely has a much better name than if if were Muvember (although come to think of it, maybe that wouldn’t be so bad).

At first, they asked just 30 of their close friends to grow a mustache for the month of November.  Of which they did, and in fact, they still have the original list of mustache growers on their website.

Fast forward to today, their foundation has grown exponentially and have begun to roll it out to several countries throughout the world.

As the saying goes – the rest is history!

You can read a bit more in detail about their entire story in this well written post here.

Behind The Movember Foundation – A Few Key Figures

The impact made by the Movember Foundation has been far and wide as it has helped to fund over 1,200 projects in several countries around the world and has further expanded the scope of the cause.

To further demonstrate the impact that the Movember Foundation has had – in 2015 alone they raised $16 million dollars in the United States.  Furthermore, 76% of the funds that they raised went directly to men’s health programs (source).

Beyond the United States, the Movember Foundation was able to generate a total of $61.1 million in donations from around the world.

Needless to say, the Movember Foundation is a great powerhouse in attracting funds to support pressing men’s health concerns.

Rules To Participate In Movember

Unlike No Shave November which we will get to in a minute, Movember does have a set of rules in order to participate – they are as follows:

#1 – Week 1: At the beginning of November you want to completely shave off all of your facial hair (i.e. completely clean shaven).  This means you cannot have a beard or goatee – it must be a formal mustache as outlined in the graphic by the Movember Foundation below.

#2 – Week 2: Trim up your beard area so only your mustache is prominent.

Here are a few mustache style guides provided by the Movember Foundation to get you started:

#3 – Week 3 – Week 5: Continually shave the areas around your mustache and let just the mustache continue to grow.

During these weeks (and those previous) you should have a prominent mustache that will likely foster questions from the curious around you.  These questions prompt you to give a opportunity to inform and educate people about important men’s health issues, the campaign, and to ultimately raise funds for the foundation.

All of the details regarding official registration and fundraising can be found on this page.

Here is also a great video by the foundation that outlines the rules above:

History and Key Info About No Shave November

Contrary to Movember, No Shave November is a relatively new organization that was only formed in 2009.

This charitable organization was created by a Chicagoland family of 8 siblings who lost their father in a battle with colon cancer in November of 2007.

Since then, No Shave November has grown larger than the family that created the foundation and has helped to raise over $2 million dollars to date.

Recognized on popular TV programs like the TODAY Show, No Shave November is quickly picking up steam and is starting to become favored by men all across the United States – it definitely helps too that the general beard trend has been taking off at the same time!

When raising funds for No Shave November, they distribute them across an array of charities as outlined on their website.

When raising funds for No Shave November – no less than 80% of the proceeds will be donated equally to participating charities.

Rules For Participating In No Shave November

Unlike Movember that has a bit stricter of guidelines as we covered above, No Shave November is relatively easier to follow.

At the beginning of No Shave November, you simply give yourself a clean shaven look and then that’s it!

You set down all your grooming products that you would normally use on your face and divert the funds to the foundation.

When starting the endeavor, it’s definitely worth registering with the organization so you can chart your progress and the funds that you have raised so you can be a part of their leaderboard.

Just remember – it’s No Shave November – therefore no cleaning up of the areas around your beard is allowed!

So What Are You Waiting For?

If you are a guy there is simply no excuse to be a part of either one of the causes.

Even if you don’t donate to either foundation, just simply growing a beard or mustache can be an effective way in generating awareness to the diseases that face men around the world.

Besides, we found out that women definitely dig a man with a bit of facial hair as well 🙂

Shawn Burns is the founder and senior editor of Tools of Men. He started this site with the goal of teaching men proper grooming habits and sensible style. Shawn's expertise includes in-depth product reviews and how-to articles. Shawn was recently featured in the Wall Street Journal for his expertise. 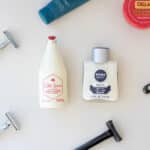 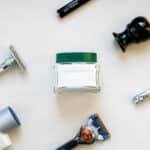 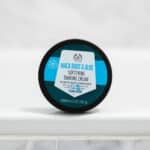 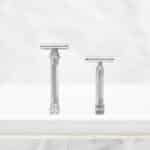 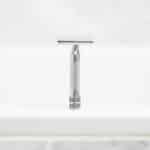 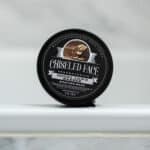 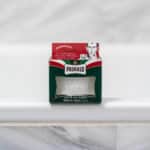 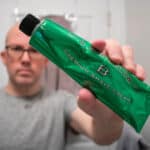 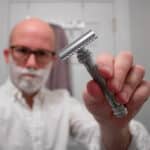 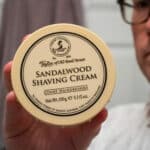 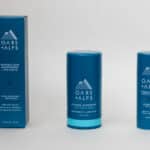