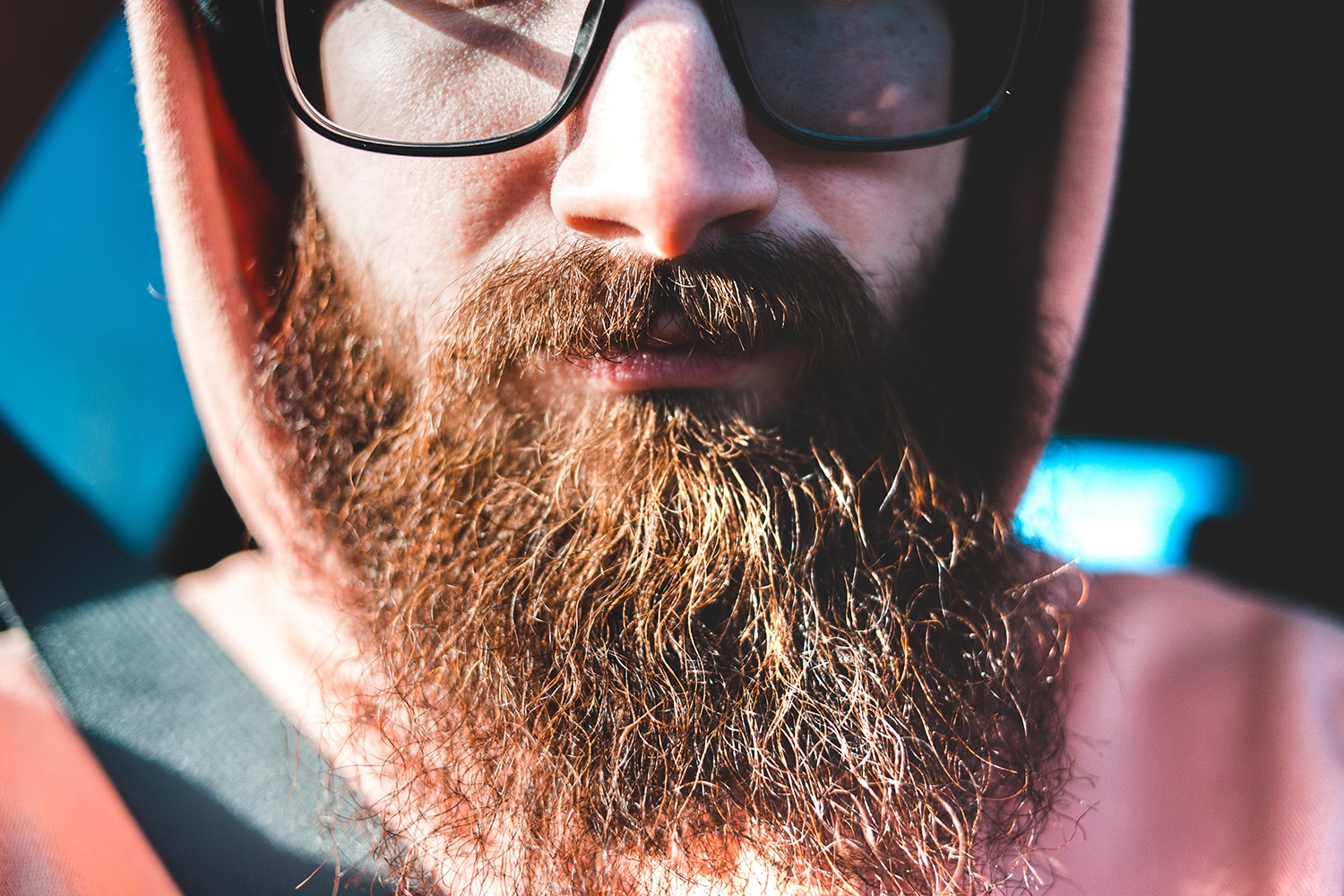 Below, we wanted to have a bit of fun with pogonophiles and pogonophobia.  This includes covering the topic, providing a few self-assessment questions, and sharing examples of these psychological traits in pop culture.

What is the definition of pogonophile?

Per Wikipedia, a pogonophile is “One who loves or studies beards.”

Signs you may be a pogonophile

If you answered yes to any of these questions, you might be a pogonophile.

Pogonophiles are everywhere. Here are some examples:

What is the definition of pogonophobia?

Per Wikipedia, the definition of pogonophobia is “extreme dislike of beards.”

Signs you may have pogonophobia

Determining if you have pogonophobia is highly subjective.  Consider the following questions:

If you may find any of the above accurate, perhaps you should speak with an expert in behavioral psychology.

Individuals or organizations that express pogonophobia traits are limited.  Here are a few notable examples:

Now that you learned a bit about being a pogonophile or having pogonophobia, do you know someone that demonstrates these traits?  If so, share this article with them 🙂

8 Tips to Keep Your Beard From Sticking Out

9 Reasons You May Want to Shave Your Beard

A Beard Dye Guide – Everything You Ever Wanted To Know

Are Beard Grooming Kits Actually Worth It?

Beard Dandruff: Common Causes and How to Stop It

Beard Maintenance: The Essentials You Need To Be Doing

Beard Plucking: Why You Need to Try and Kick the Habit

Beard Relaxing Cream: The Secret To A Better Looking Beard

Can’t Grow a Beard? What are Your Options?

Dry Skin Under Beard? Here’s How To Cure It

Here’s How Heat Will Affect Your Beard

How to Clean a Beard Straightener

How to Deal With Beard Knots

How To Make Your Beard Soft